How resilient is your communication network in a Black Start scenario? 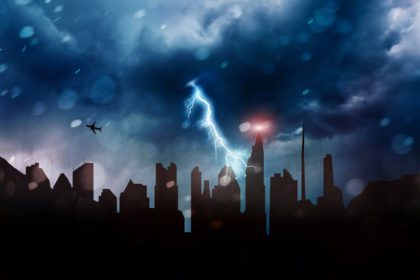 A total or partial shutdown of the national electricity transmission system (NETS) is an unlikely event. However if such an event happens which triggers a shutdown, a contingency arrangement is in place to ensure electricity supplies can be restored in a timely and orderly manner. Black Start is the process of restoring and electric power station or part of an electric grid to operation without the reliance of external power transmission networks to recover from a total or partial shutdown.

In a typical environment, the electric power within the plant is provided from the station’s own generators. If all of the main generators at the plant are shut down, station service power is provided by drawing power from the grid through the plant’s transmission line. However, during a major outage, off-site power from the grid is not always available. In this absence, a Black Start needs to be performed in order to power the grid back into operation.

Preparing for the unlikely

In October 1987, there was a regional Black Start in the wake of the powerful hurricane that hit the south of the country. The storm damage left Kent and Sussex disconnected from the National Grid – but thanks to Black Start contingency plans, most people barely noticed. Kingsnorth Power Station restored power to the area and it ran independently, cut off from the rest of the Grid, until repairs enabled it to be connected up again.

More recent events of major loss in power happened in August 2019 whereby nearly a million people across England and Wales lost power. Blackouts were reported up and down the country and affected main stream transportation services as well as customer supply in the home.  A report from OFGEM concluded that a lightning strike was to blame for the cause of grid failure.

So, what does this tell us? Given that this incident caused major elements of the national infrastructure to be affected, it should act as a stark warning for utility companies. If you are in charge of communications and technology at a utilities organisation, you need to be taking the risk of a Black Start scenario seriously.

A critical yet often overlooked aspect of a power system restoration is communications. Timely communication of accurate information is essential to successful release of a crisis. During a crisis, however, engineers and operators must focus on the technical aspects of their plans and objectives during restoration efforts. If a robust communication system is lacking, even well-developed restoration plans can be perceived by the public as failures.

It is therefore imperative that all utilities have a well-thought-out crisis communication plan developed and carried out by people within the utility who have responsibility for communications. Black Start is an important plan and yet appears to be one of the most important back up plans not fully heard of. Simoco Wireless Solutions have a wealth of experience in the utilities sector spanning over seven decades. We have been installing mission critical systems for numerous utility organisations across the World. Get in touch with Simoco Wireless Solutions today to talk about how we can keep your communication systems operating in a Black Start scenario. 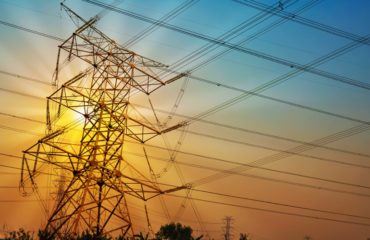 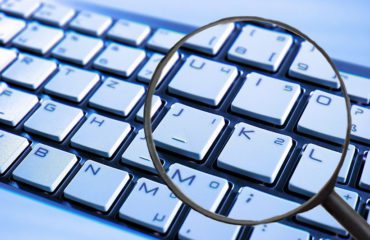 Could our utility networks be held to ransom? How legacy communication technologies are leaving critical infrastructure at risk 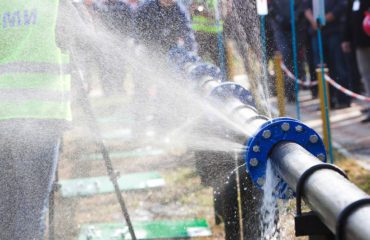