The water industry is facing increasing pressure to modernise and revitalise much of its core infrastructure. In addition to pipelines, treatment plants and sewage systems, this also includes the need to upgrade the communication networks used in day-to-day operations, particularly those used to facilitate the transmission of reliable data.

At the same time, water companies are also facing the growing challenge posed by regulator fines for service disruption. This year is already proving to be particularly difficult, with a series of record fines being imposed due to illegal spills, overflows and leaks.

Tougher sentencing guidelines for environmental offences, which were introduced in 2014, are also hitting utilities companies hard. Ultimately, leakages and pollution not only have a detrimental impact on the environment, time and resources, they also tarnish company reputations and severely damage public confidence in the sector.

And there are already warning signs that things look set to get tougher in 2017. Earlier this month (February), Southern Water hit the headlines after being ordered to pay £2m – almost double the previous record – for flooding beaches in Kent with raw sewage between May and June 2012. The incident was blamed on a series of failures at its wastewater pump station in Margate, which failed to cope with heavy rainfall. The beaches had to be closed for nine days in what the Environment Agency branded as “catastrophic” incident for the region’s coastline. The clean-up operation cost a further £400,000.

Just two weeks earlier, South West Water was fined £50,000 after 400 litres of untreated waste from its pumping station in Calenick, Cornwall, contaminated the Truro River in March, 2015. Human error was cited as the primary cause, leading to the breach lasting more than four hours.

The stark reality is that these fines are just the tip of the iceberg. Punishments look set to become increasingly damaging and network vulnerability will continue to be exposed without drastic improvements to basic infrastructure. This is particularly true where communication networks are concerned. Many of the incidents detailed above could have been reduced in severity or even avoided completely, if companies had been using smarter means of gathering important data from across their assets and pipelines.

Existing communication technologies used by water utility companies often have significant shortcomings when it comes to delivering the levels of insight and control required to quickly respond to leaks or incidents which can lead to loss of service or pollution. Many legacy systems operated by water companies struggle to provide reliable ‘always on’ connectivity. With these limitations in place, the quality of and reliability of data received is greatly reduced, restricting an organisation’s ability to react quickly to an incident.

Investment in smarter communication technologies is key to improving the levels of insight providers have. Our Xm radio modem, for example, are specifically designed to replace legacy radio and cellular networks .In addition to providing greater monitoring and control capabilities, Xm also offers enhanced security and the ability to connect thousands of remote devices, ensuring water companies are able to build modern communication networks capable of protecting them against the worst outcomes.

Without significant investment in new technology and efficient and intuitive monitoring, it will become increasingly difficult for providers to respond quickly to leaks and forms of water pollution – something which is now becoming more costly than ever. 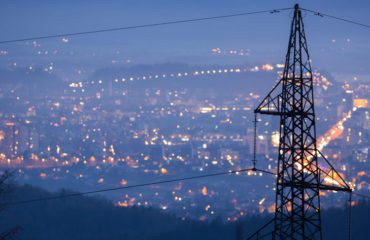 Is the smart energy revolution getting closer? 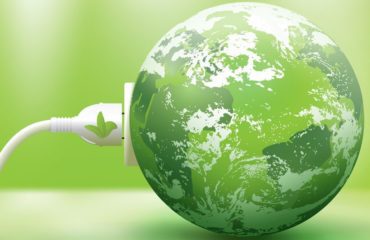 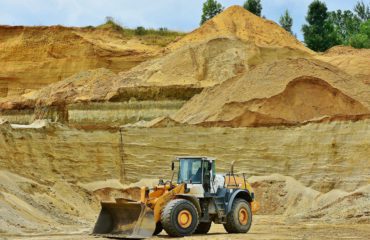 Why mining companies trust Simoco Wireless Solutions with their operations