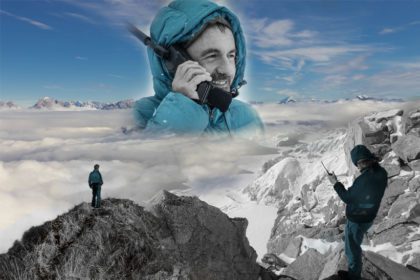 Implementing a critical communications network often has issues and challenges that need overcoming. Implementing one in an environment that is particularly hostile to radio coverage is further challenging as it can present coverage blackspots for radio communication. For instance, typical operations could involve groups of people communicating in particularly narrow gorges, shallow caves or relatively small buildings.

In the figure below, Radios A, B, C and D is conducting a search for a mission person. Radio A wishes to search along a narrow gorge, but is fearful that this will remove him/her from radio coverage as the gorge’s high walls will block his/her transmissions. If Radio B is positioned such that it can look into the gorge without sacrificing high ground, thereby placing itself within radio coverage of both Radio A in the gorge and Radios C and D elsewhere, then Radio B can use SFR mode on his/her radio terminal to maintain coverage between Radios A, B, C and D. 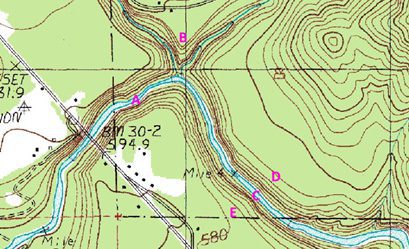 The timeslot that each radio terminal will receive the DMO traffic on is summarised in the table below.

SFR operates in DMO mode only, and will retransmit outbound on slot 2 the following DMO calls and DMO short data services received inbound on slot 1:

With SFR mode enabled, a radio terminal can still participate in calls. That is, it can still make and receive group calls, individual calls, short data messages and status messages. However, whilst in SFR mode, its functionality is reduced as follows: 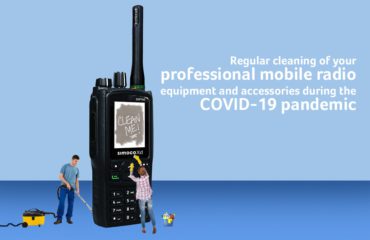 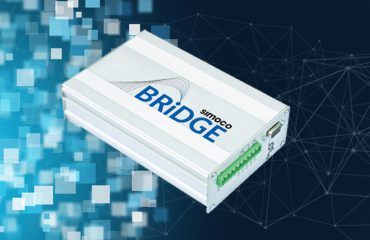 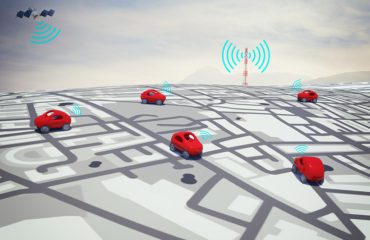