Simoco Wireless Solutions has been offering a vast range of solutions to the transportation industry across six decades. From airports, to rail, roads or tunnels, Simoco has delivered reliable, resilient and scalable communications network integrating multiple technologies and increasing capacity demands of developing transport infrastructure projects. The transportation industry is moving at a rapid pace of development over recent years as demand increases and criteria for success widens, and enhancements in technology have been constant and essential.

END_OF_DOCUMENT_TOKEN_TO_BE_REPLACED 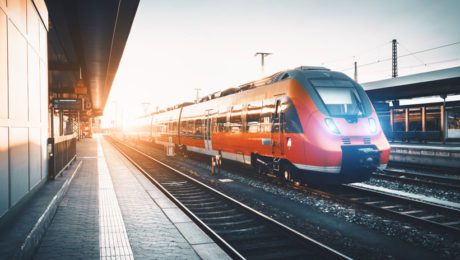 A technological transformation is taking place across the UK’s rail network. As discussed in this article on the Network Rail website, a new ‘Digital Railway’ strategy has officially been launched, taking one of the UK’s most iconic forms of transport into a new era. Both trains themselves and the tracks they run on are increasingly being controlled by digital technology, from upgrades from old analogue signals, to digital control of the trains themselves on the likes of the new Crossrail line. As the chief executive of Network Rail has said, this is the biggest technological revolution on the railways since the transition from steam to diesel in the 1960s.

END_OF_DOCUMENT_TOKEN_TO_BE_REPLACED 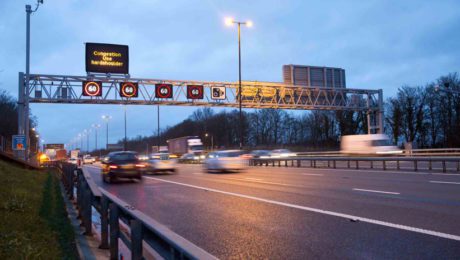 November 2017 has seen the opening of the first phase of a new stretch of smart motorway on the M1. More are to follow, as the section of road is just part of a wider government investment in a junctions 19 to 13 smart motorways project.

This project is part of a much broader trend for transport operators, including rail and tram companies, taxi firms, commercial fleet managers and airports, who are increasingly using technology to deliver more efficient operations and an improved travel experience. This can be seen in a recent report that has underlined how 66% of US conurbations are investing in smart city technology for their transport infrastructure, and the world’s first fully autonomous long-distance rail journey, which was successfully completed in Australia last month.

END_OF_DOCUMENT_TOKEN_TO_BE_REPLACED 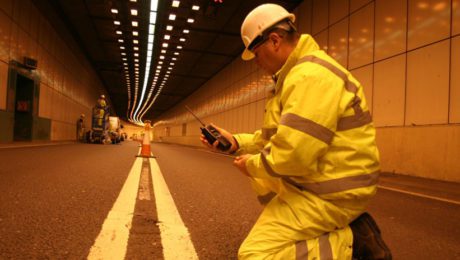 One of the UK’s biggest engineering projects marked a major milestone in October, as it was revealed that an Elizabeth line train has been hauled through the Crossrail tunnel for the very first time.

Crossrail is set to increase the rail capacity in central London by 10%, and is expected to carry around 200 million passengers a year when fully open. Its main feature is 13 miles of new twin tunnels, right through central London.

END_OF_DOCUMENT_TOKEN_TO_BE_REPLACED 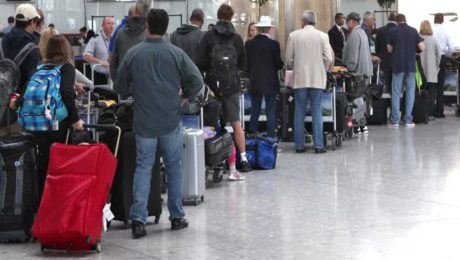 British Airways (BA) hit the headlines over the recent bank holiday weekend when more than 300,000 passengers were severely delayed due to a catastrophic computing failure. The truth of what actually occurred is still emerging, even several weeks on. While some have blamed the outage on a power surge so powerful that it rendered the back-up system ineffective it has been suggested from various quarters that this only seems to be part of the picture.

Either way, the fallout has served to underline how, in the complex world of 21st century aviation, a single technical problem can rapidly spiral and have a truly enormous impact. Hundreds of thousands of passengers delayed and a subsequent compensation bill that may run into the millions. On top of this there’s the potential for severe reputational damage and the loss of future revenue this can bring.